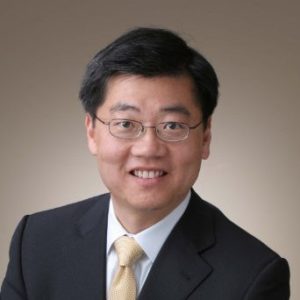 David Jiang resigned as chief executive officer of PineBridge Investments on 16 March, according to a statement.

PineBridge’s board of directors has hired an executive search firm to assist in hiring a new CEO.

“The board remains committed to the firm’s long-term strategy and we are pleased that Stephen will assume interim leadership of the firm,” chairman John Thornton said in the statement. Thornton, who is a former president of Goldman Sachs, was appointed chairman last November.

Jiang joined PineBridge in March 2012, after spending nine years as an executive at Bank of New York Mellon, including serving as CEO of Asia Pacific, according to his LinkedIn Profile.