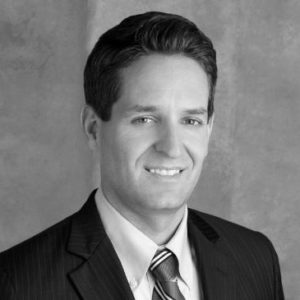 Permal Capital Management has hired an SL Capital Partners investment professional to focus on secondaries, primaries and co-investments in Boston.

John Cancellieri joined the fund of funds in July as a principal, according to Permal’s website. His main responsibility will include evaluation, analysis and monitoring of portfolio investments.

Prior to joining, Cancellieri spent more than eight years as an investment director at SL Capital, Standard Life’s fund of funds unit, and was previously a financial analyst at General Electric, according to his Linkedin profile.

Cancellieri confirmed his appointment to Secondaries Investor but was not able to provide further details due to company policy.

Permal is currently investing its 2014-vintage Permal Private Equity Opportunities V fund, a dedicated secondaries vehicle that has raised $337 million of its $450 million target, according to PEI data.

The firm manages $2.3 billion in committed capital and focuses on the smaller end of the market, according to its website. Its secondaries business targets mature fund stakes in buyout, growth and venture capital strategies in deals of less than $75 million.

Permal employs 18 staff and has an office in New York as well as its headquarters, according to PEI data.