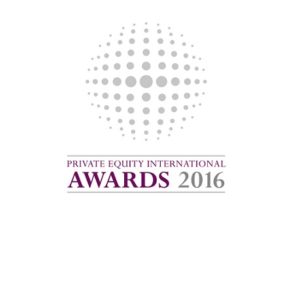 Readers chose the three firms – all of which won for the first time – in the Secondaries Firm of the Year categories across the Americas, EMEA and Asia-Pacific respectively, in PEI‘s annual industry poll.

Strategic Partners was firing on all cylinders last year and closed both private equity and a real estate secondaries vehicles, collecting a cool $8.3 billion in total across two funds. The firm closed one transaction on average every five days last year and completed its 1,000th secondaries deal since inception.

Voters chose London-headquartered 17Capital for its innovative use of preferred equity – a tranche that sits between debt and equity in the capital structure – in the secondaries market, as well as its expansion into the US with the opening of a New York office last year and the launch of its fourth fund.

There was little surprise in the Secondaries Deal of the Year EMEA category, with HarbourVest Partners clinching the award with their daring unsolicited takeover bid for London-listed SVG Capital. “Preparedness goes a long way in being able to execute these types of situations,” John Toomey, a managing director based in the firm’s Boston headquarters, had told Secondaries Investor after the deal last year. HarbourVest also cleaned up in PEI‘s Fund of Funds Manager of the Year in Europe and Firm of the Year in Canada categories, proving the firm’s versatility across regions and strategies.

Meanwhile, Evercore and Campbell Lutyens won in the coveted Secondaries Advisor of the Year categories in the Americas and EMEA respectively. In the fiercely competitive intermediary world, the two proved resilient and impressive, orchestrating eye-catching deals and boosting their headcount.