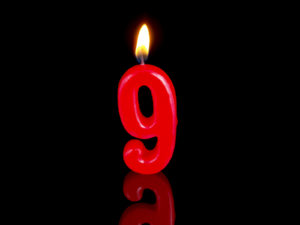 Holding on to an average private equity fund after year nine of its life may not be the most rational decision, according to a recent report from Pantheon.

The median funds in the report show value creation and cash generation are limited once a fund is nine years old. These funds fail to generate an internal rate of return in excess of 5 percent after this time.

Based on median fund performance, Pantheon suggests that limited partners’ decisions to wait for these mature funds to self-liquidate may not be the most rational.

However, this isn’t always the case for lower quartile funds, which tend to generate more value creation on the back-end of their life.

“The variability was surprising,” said Pantheon partner Nik Morandi. “Some of these funds just fizzle out, but there is another meaningful subset of funds that defy their age and go from strength-to-strength.”

TVPI progression over time, by quartiles
Click to enlarge

In the report Pantheon acknowledged this was unsurprising because top-quartile funds generally have faster TVPI progression up until year eight or so, but the late development of third quartile funds was an unforeseen conclusion.

The report showed no difference between buyout funds and venture funds in both the US and Europe. Vintage year also had no affect on fund performance.