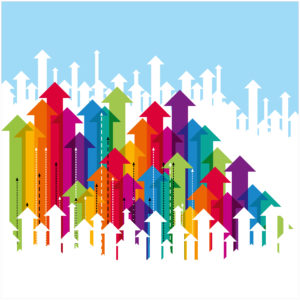 The average price for private equity fund interests trading on the secondaries market reached a record high during the third quarter according to the latest secondary market update from Credit Suisse, seen by Secondaries Investor.

“We’ve seen quite a strong uptick in prices and expect this to be sustainable into the first half of 2015 – but don’t expect headline prices to rise much further,” said Mark McDonald, director in the private fund group at Credit Suisse in London. “However, looking over the longer term, secondary pricing will depend to a large degree on relatively benign macro-economic conditions and the resilience of public equity markets. The risk is that volatility and geopolitical risk increases later into 2015 and that has an adverse impact on secondary pricing.”

The high prices are also driven by more than $50 billion of secondaries dry powder on the demand side, the quarterly update revealed.

“The current supply of dry powder will continue to support deal volumes. If that’s the case next year, one could argue there is a supply/demand equilibrium. However this hides the fact that most of the dry powder is still focused on the top 100 general partner ‘flow’ names which continue to be in high demand,” McDonald said.

He added the market saw a lot of large trades above $500 million this year. If that continues, supply should be able to match the available dry powder.

“There is also an increasing supply of redefined secondaries transactions, such as GP restructurings and other structured liquidity options. Buyers are much more open to this emerging trend in the market, which will continue to expand the universe of investable opportunities buyers will consider. We expect the GP-led secondary market to continue to grow over the next three years.”