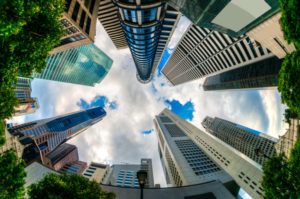 Partners Group is seeking a Singapore-based real estate investment manager, according to a job advert.

The vice-president will focus on “identifying direct and secondary investment opportunities in Asia-Pacific with focus on Japan, China, Australia, Korea, Singapore and Hong Kong”.

The successful candidate will be expected to execute investment processes from origination to closing and exit, according to the advert. This includes engaging advisors, leading qualitative and quantitative due diligence on investments, and negotiating and preparing sales and purchase agreements.

The candidate is expected to have more than 10 years of experience including at least seven in Asia-Pacific real estate, among other requirements.

Partners is raising its Partners Group Real Estate Secondary 2017, the target for which has not been disclosed. The fund is seeking at least $1.95 billion, according to market sources.

Its predecessor, Partners Group Real Estate Secondary 2013, closed on $1.95 billion in October 2014, according to data from sister publication PERE.