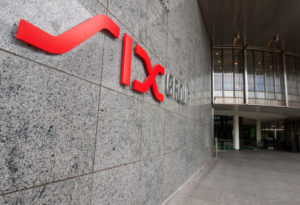 Partners Group invested $2.9 billion in secondaries in 2014, according to the Swiss-listed firm’s annual report.

In terms of real estate secondaries, Partners Group is seeking mature tail-end secondaries acquisitions, which offer a shorter duration of investment characteristics. Attractive infrastructure secondaries deals can be found in Europe’s brownfield market because of pricing.

Still, Partners Group maintained its “selective and disciplined investment approach”, it said in the annual report.

“We think about our deal flow as a funnel – we like to have the funnel wide at the top to collect and see every opportunity. Then we like to very quickly narrow down the list and filter out the deals where we either do not have an interest or do not have a good angle,” Howarth had said.