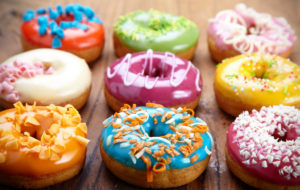 Abingworth Bioventures III, which is managed by life sciences and healthcare sectors investment firm Abingworth, is a $225 million, 2001-vintage fund that currently holds three investments including Chroma Therapeutics, Hydra Biosciences and Labcyte, according to a spokeswoman for the firm. Abingworth invests between $15 million to $30 million in mainly US and European companies across sectors including biotherapeutics, vaccines, specialty pharma, diagnostics and instrumentation, according to its website.

Keva has already used the secondaries market this year to dispose of fund stakes, including the sale of its interest in Arcus Infrastructure Partners‘s Arcus European Infrastructure Fund 1 to Standard Life’s SL Capital Partners.

Partners Group and Indigo declined to comment. Keva, Graphite and Nexit Ventures did not immediately return requests for comment by press time.