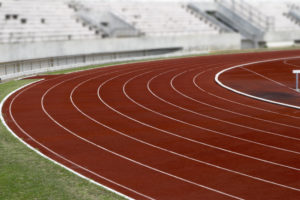 The deal was completed on 30 September.

IK topped a recent list of the most sought-after mid-market European buyout managers on the secondaries market, according to a third quarter 2015 ranking by advisory firm Setter Capital.

IK 2000 Fund, which closed on €2.1 billion in November 2001, invests in western Europe and the Nordic region. The fund has no remaining investments, according to the spokeswoman.

Fully liquidated funds may be attractive for several reasons including lock-ups in companies that were publicly listed where the firm wasn’t allowed to sell all its shares, pending lawsuits where the fund is a plaintiff or if there are certain sources of money the fund expects to receive, or money in escrow, according to a lawyer who works on private equity fund formation.

In June, IK sold its stake in German outdoor sports surfaces maker Sport Group to Equistone Partners Europe, an investment it had held through IK 2000 Fund since 2006. The fund also exited Danish workwear maker Kwintet in April to a consortium of Nordic investors, having held the company since 2005.

Keva has been active on the secondaries market this year, selling its stake in Arcus Infrastructure Partners‘s Arcus European Infrastructure Fund 1 to SL Capital Partners.

In October, the pension fund announced its chief executive and managing director Jukka Mannisto had resigned due to a crisis of confidence between Keva’s Board of Directors and Mannisto. A new chief executive would begin in spring 2016, Keva said.