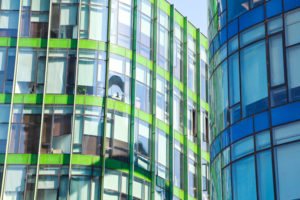 BNP Paribas sold its portfolio at a 1 percent discount to 30 September net asset value (NAV), according to a December statement that did not name the buyer. The deal was worth around €17.8 million and included stakes in the following funds:

ImmofinRE sold its stake through its ImmoFin SCA SICAR vehicle, a roughly €80 million 2008-vintage real estate fund of funds with a diversified global strategy, according to the Luxembourg-based firm’s website.

Partners, Rockspring and ImmofinRE declined to comment. Brockton, Colony and the Wellcome Trust did not return requests for comment.

Partners Group has over $3 billion invested in real estate secondaries, according to its website. In December the firm held final close on $1.1 billion for its Partners Group Global Real Estate 2014, which makes direct, secondaries and primary real estate transactions deals.