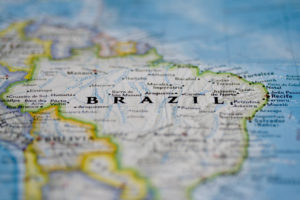 About £40.6 million was deployed in three secondaries transactions between 30 June and 30 September. The three deals consisted of LP interests in five European buyout funds that were on average 80 percent funded.

After 30 September, PIP paid £1.4 million for a LP interest in a Latin American buyout fund.

More than half of the portfolio is focused on buyout funds, followed by venture and growth equity funds. Exposure to co-investments has grown from 3 percent at the beginning of the year to 7 percent as of 30 June.

About 54 percent of the fund of funds is invested in the US, followed by 31 percent in Europe and the remaining 15 percent in Asia or other regions as of 30 June.

Pantheon did not return a request for comment by press time.