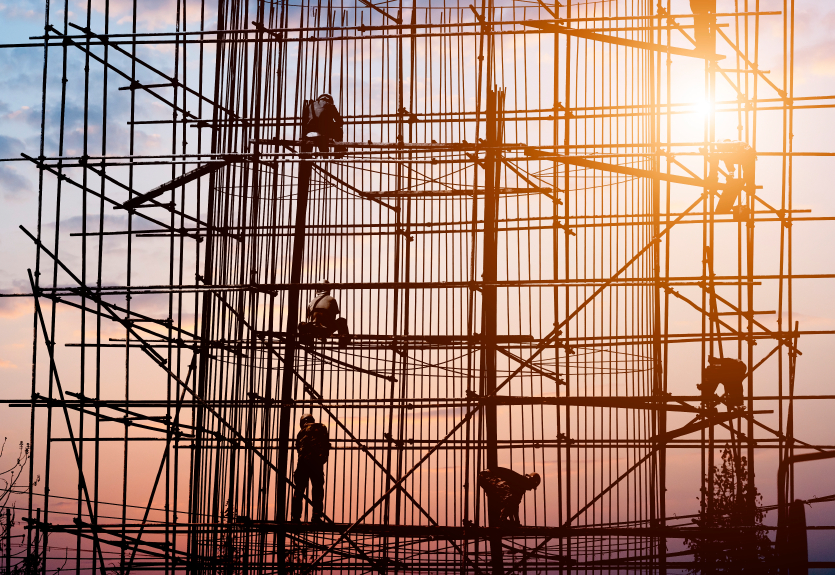 Twenty years ago Pantheon’s Kevin Albert and BearTooth Advisors’ Bob Brown worked together in the private equity group at Merrill Lynch, one of the industry’s earliest placement agents. In March the veteran fundraisers discussed with sister publication Private Equity International just how much the private equity world has evolved since those heady days. Below is a excerpt.

KA: This phenomenon of recapping funds and buying out investors and resetting the clock,
what impact will that have when those funds need to go out and raise a regular fund? Are you going to have a market where even people that haven’t performed at exemplary levels — some of the firms that are doing these transactions actually have performed OK, but some haven’t — are constantly going to be able to reinvent themselves through these secondary-type transactions?

There are circumstances, however, where the teams have been restructured themselves in addition to the capital base being restructured. Maybe that sector that did poorly is no longer a focus and they’re focusing just on those that have done well.

But you will lose a certain percentage of the existing base, because they invested in you for one thing, and even though you’ve changed and may be ok, that’s not why they bought you. It’s still largely unproven. I would bet that the vast majority of those firms that have gone through those restructurings have yet to actually come back to market.

Kevin Albert is a New York-based partner who spends more than half his time on Pantheon’s efforts to create products that cater to the defined contribution pensions market. Bob Brown has spent the last two years running and building strategic advisory and placement agency BearTooth Advisors from offices in London and New York.

Click here to read the full Q&A between Albert and Brown.