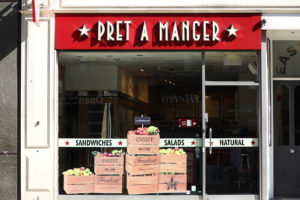 The interests were transferred to Pantheon’s Global Secondary Fund V, which launched in 2013 with a $3 billion target. Pantheon declined to comment.

BNY Mellon transferred the interests as a trustee of Kodak, according to the filings. The firm was unavailable to comment at press time.

In April, Bridgepoint announced it had sold its investment in CABB, a German specialty chemicals group, to Permira. Bridgepoint acquired CABB in 2011, becoming the third private equity owner of the company. CABB has more than doubled its profits since 2011, according to Secondaries Investor’s sister publication Private Equity International, and the sale netted Bridgepoint a 2.4x return.

The California Public Employees’ Retirement System and the Canada Pension Plan Investment Board are limited partners in all three of the Bridgepoint funds, according to PEI’s Research and Analytics division.