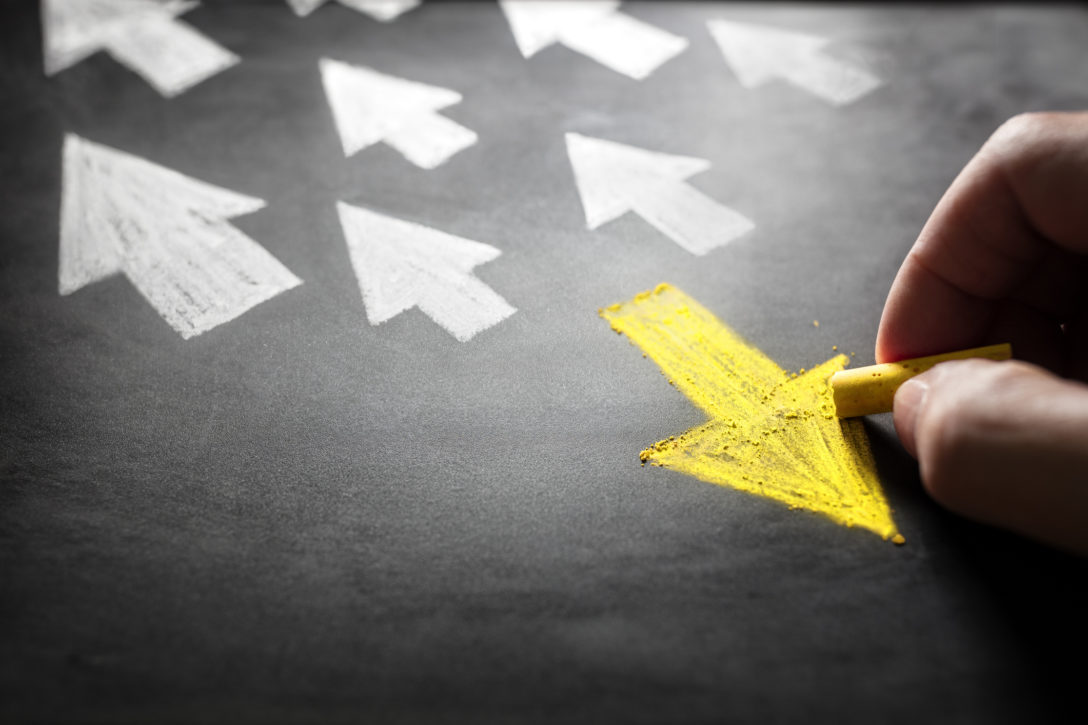 Liquidity constraints due to this year’s health crisis will spur a strategic rethink on the part of many limited partners, according to Coller Capital‘s latest industry survey.

The Coller Barometer, a survey of 113 investors in private equity funds, found that 42 percent of respondents are likely to review their co-investment policies in light of the new investment environment brought about by covid-19.

“The cashflow profile LPs were expecting at the start of 2020 is not relevant – there’s going to be a lot less liquidity coming out of the private equity market,” Rune Munk, a partner at the secondaries firm, told Secondaries Investor. “If you are very concentrated in a number of long-term co-investments, if you’re doing it simply to get fees diluted – and that’s been a major driver for many LPs – then you have to question the rationale.”

The drive to divest concentrated positions is likely to spur the growth of a secondaries market for co-investment positions, Munk added.

General sentiment towards private equity is positive. Four in five LPs expect to achieve annual returns of more than 11 percent from their private equity portfolios in the next three to five years, the survey found.

Around 30 percent of respondents are planning to increase their exposure to turnaround- and distressed strategies. Seven out of 10 of those surveyed expect distressed debt funds that are in investment mode to return more than 11 percent a year.

New strategies, such as sports investing and special purpose acquisition companies, remain fringe interests. Just 7 percent are likely to commit to a sports fund in the next few years while 86 percent say they have not invested in a SPAC and have no plans to do so.

“LPs are clearly still committed to alternatives and believe that returns in private equity are going to hold up,” said Munk. “But they are not quite at the point where they are going to take really long risks [such as investing in PE funds focused on sports].”

North American and European LPs each accounted for 40 percent of respondents, with Asia accounting for 20 percent. Almost two-thirds of respondents have more than $10 billion in assets each.