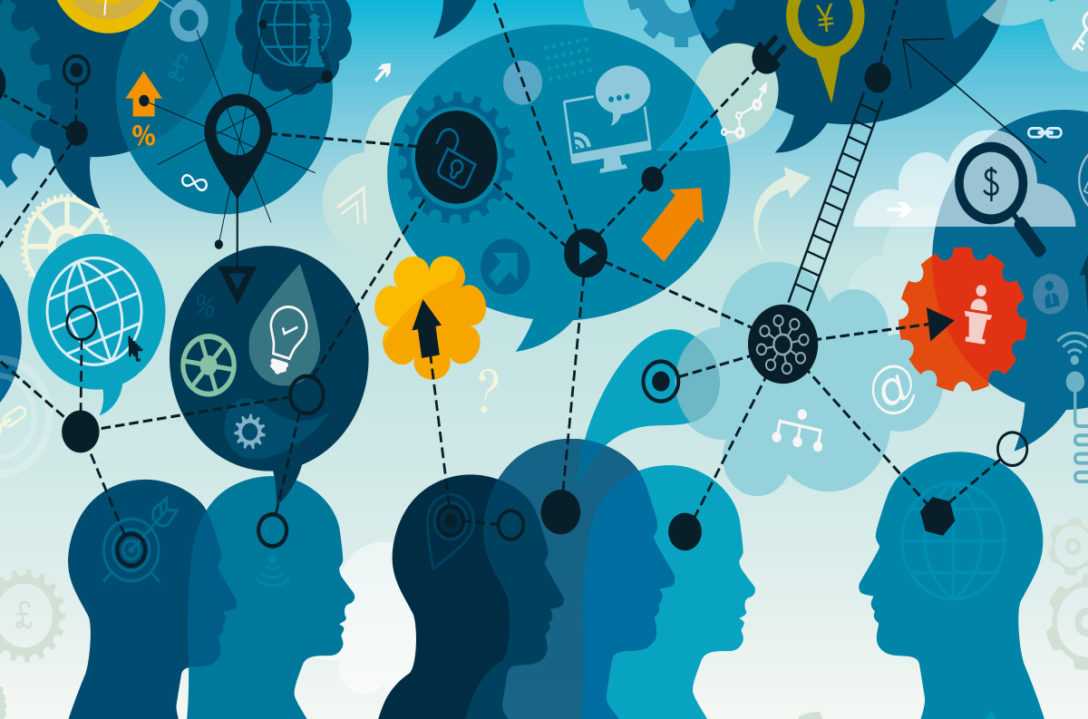 Over the past 12 months we have witnessed a potential inflexion point for GP-led secondaries – figures from Greenhill suggest GP-led deals accounted for 44 percent of secondaries transactions in 2020 and Evercore’s latest Secondary Market Survey puts GP liquidity solutions at 50 percent of last year’s transaction volume.

With GP-led deals approaching the halfway mark for the first time and contributing significantly to the secondaries market’s rebound in the second half of 2020, thoughts are now turning to what the future holds for this growing corner of the market. Will the market continue to expand? How will it evolve as it grows? And who will be spearheading that growth and navigating any challenges it throws up?

To get a steer on what the next generation of GP-leds could look like, we asked some of the secondaries professionals who will likely be involved in the longer-term shaping of the market: a selection of individuals from sister title Secondaries Investor’s Next Gen Leaders of Secondaries: Class of 2020.

The Next Gen Leaders, previously named the Young Guns of Secondaries, has been running for five years and includes some of the brightest young stars in the industry. They are selected by the Secondaries Investor editorial team, who last year sifted through some 200 nominations. The class of 2020 comprised 21 professionals aged 36 or under.

Here, four of these young professionals share their experiences in the GP-led market and expectations for the next decade. 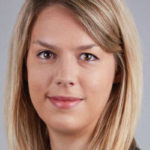 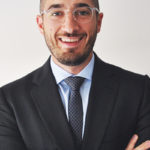 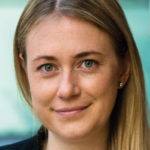 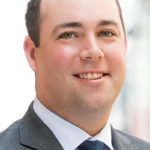 What most excites you about working in the secondaries market?

Alexandra Chauvin: The most rewarding experience as a secondaries lawyer is the close access that secondaries deals offer to sponsors and their senior members (and sometimes founders), and the opportunity to serve as an advisor in every step of the transaction. Lawyers (whether acting on the GP or the buyer side) aren’t just putting pen to paper, they are also actively participating in the strategy of the deal.

Tom Kapsimalis: Easily its rapid growth and creativity. Along with increased transaction volume, we’ve seen new and unique transactions evolve and become enduring segments of the market and I expect that trend to continue.

Megan Lau: The secondaries market is much smaller than the overall private markets, so it is easier to know a good portion of the market. Although the market is well established, it is growing and evolving to meet the needs of GPs and LPs – there is always something interesting in the pipeline. It has made private markets less illiquid and therefore more attractive.

Nick Lawler: I think the innovation we’ve seen across the industry over the last decade and continue to see today is what makes our industry so exciting. While the absolute growth of the market has been exponential, the evolution of types of deals in the market has demonstrated how flexible secondary capital can be. From LP deals to GP-leds, preferred equity, direct secondaries, etc, and across various industries and sectors, no two deals are the same.

What do you expect GP-led secondaries activity to look like in 10 years’ time?

AC: All the signs point to greater GP-led activity in the years to come, and I expect GP-led deals will become a primary ‘liquidity solutions tool’ for sponsors seeking to maximise value for their ‘trophy’ assets. GP-led transactions have proven their resilience during the pandemic: in H2 2020 we saw many GP-led transactions involving high-quality assets and GPs, as well as a strong secondary pricing for assets. I also expect these transactions will spread globally and across other asset classes, eg, real estate, credit, infrastructure.

TK: GP-led transactions will represent a majority of secondaries volume in the years to come. Driven by increased demand for liquidity from LPs, I expect GPs to become more systematic and proactive in their use of GP-led transactions as a fund management tool by providing liquidity options at certain stages during a fund’s life.

ML: It will become the norm for managers (especially those of mega-funds) to offer liquidity to LPs at a certain point in time in a fund’s life (ie, they will be pre-planned). This may well reduce the volume of LP-led secondaries, with LPs becoming accustomed to being offered liquidity by the GP before they are required to find this themselves.

NL: My prediction is the ever-popular continuation vehicles are here to stay but will also evolve. We’re still in the early innings of GPs utilising CVs as an alternative to an exit to execute on a value creation plan 2.0, but I imagine you’ll see CVs 2.0 and 3.0 for marquee assets that are also continuing to grow, with different pools of capital participating along the way. The downstream impact of this, particularly in the large end of the market, will probably be a smaller degree of sponsor-to-sponsor secondary buyouts.

Are there any misconceptions about GP-led transactions in the wider private markets community?

AC: GP-leds were traditionally perceived as only being pursued by small/medium-cap sponsors needing additional time to liquidate underperforming assets. This view has changed in recent years, as more transactions involved successful investments at an attractive price for both bidders and existing investors, as well as the emergence of deals involving successful ‘crown jewel’ assets with a top-tier sponsor.

TK: The rationale behind these transactions has evolved, and that may not be well understood. We are increasingly seeing transactions from high-quality GPs looking to double down on strong performers while providing a liquidity option to LPs.

ML: The name given to GP-led transactions can be misleading as not all GP-leds are instigated or controlled by the GP, some are indeed led by an unhappy LP base.

NL: GP restructurings originally had a negative connotation as the first deals were often underperforming firms coming out of the global financial crisis with stuck assets. Today, a common misconception is that GP-leds are being utilised in scenarios where the GP can’t sell one or more assets at attractive values. From our perspective, GP-led turnaround stories are the outliers in the market today, not the norm.

What is the most valuable lesson you have learnt during your involvement with these types of transactions?

AC: Because both GPs and buyers are looking for long-term partners when they pursue a GP-led transaction, it is crucial to negotiate deal terms that are in the interests of all participants (including the existing investors). Thanks to this dynamic, I’ve learned that a successful transaction entails a high level of co-operation and alignment between the participants. This has allowed me to sharpen my soft skills and expand my network.

TK: Understanding a GP’s motivations for the transaction and ensuring proper alignment is crucial. Ultimately, the outcome can and will deviate from the plan but getting the alignment equation right helps ensure that all parties will be rowing in the same direction if and when that happens.

ML: It is important not to assume that the LPs/LPAC are going to give their consent – early engagement is key, as well as running a proper process. The manager will also want to make sure that there are going to be enough LP sellers in the current fund to actually make a closing possible.

NL: GP quality is at least equally important to underlying asset quality. At the end of the day, in a GP-led transaction, you’re backing a GP and not sitting on the boards of underlying businesses, so you’re almost entirely reliant on the actions the GP takes to build equity value. You also need to ensure the GP is the right owner for the asset(s) for the next phase of growth, such that the complexity or size of the asset(s) hasn’t outgrown the GP’s core competency.

What would be your advice to peers that have not been involved in a GP-led deal before?

AC: Given that GP-led deals typically require LP approval it is important to advise GPs to entertain an early dialogue with key existing LPs to gauge investor reaction, and to carefully explore other available liquidity alternatives with the involvement of financial and legal advisors.

TK: As complex as these transactions can become, remain focused on what matters most – asset quality, the GP’s motivations and alignment. Assessing these factors will highlight where potential risks lie and allow you to evaluate and address them accordingly.

ML: Buy some Pro Plus – as there will be a few late nights.

NL: Other than what I mentioned above as it relates to both GP and asset quality, I suggest focusing on alignment of interests, fair treatment of existing investors and a credible value creation plan 2.0. These are all critical for a successful transaction.