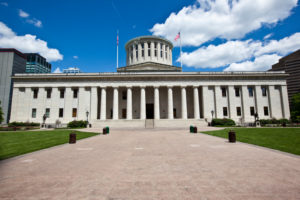 Nearly three-quarters of the private equity commitments the Ohio Public Employees Retirement System (OPERS) made in the first half of the year were in secondaries, according to a report from the pension plan.

OPERS, which has $90 billion in assets, committed about $916 million to private equity in the first half of the year, including about $660 million to secondaries.

In February, OPERS also committed $200 million to Top Tier Investments VII-B, a venture capital fund of funds that also targets secondaries. In March, it increased its commitment to Permal Private Equity Opportunities V by $10 million due to an increase in fund size during the fundraising process.

OPERS plans to make about $1.4 billion in new private equity commitments in 2015.

In real estate, the pension fund committed $200 million to Blackstone’s Strategic Partners Real Estate Fund VI, which focuses on opportunistic real estate secondaries. It was a reup. The fund is anticipated to produce an 18 percent gross return over the life of the fund, according to the OPERS report. The commitment was approved in April and OPERS had already called $22.4 million of the $200 million commitment as of 30 June.