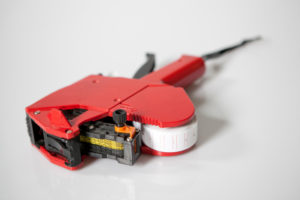 “In 2015, as secondaries buyers became more selective, they reduced bid prices on out of favour funds and GPs within each fund strategy,” Laurence Allen, chief executive at NYPPEX, told Secondaries Investor.

Average winning bids, were little changed at 95.47 percent of NAV.

Energy and natural resources fund bids fell by the most, with average bids of 62.06 percent of NAV, down from 74.26 percent a year earlier.

Real estate funds saw the largest winning bids for their stakes, with 106.39 percent of NAV, an almost 4 percent rise year on year, driven by increasing investor appetite for income-driven strategies, the report said.

“For 2016, we believe secondaries buyers are in the process of reducing both median and high bid prices, primarily due to stock market volatility, expectations for fewer exits and lower net asset values,” Allen said, adding that this will cause a 5 percent decline in secondaries deal volume this year for fund stakes.

NYPPEX advises private funds, sell-side and buy-side organisations for secondaries market-related strategies, according to its website.