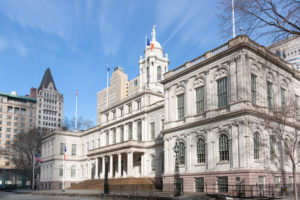 He led private equity at the city’s public pension system for the past 13 months and will add infrastructure and real estate to his responsibilities.

Prior to joining the comptroller office in 2012, Doñé spent more than 16 years as an investment banker and private equity investor at Clearlake Capital Group, KPMG Corporate Finance and Merrill Lynch. He also served for more than two years as a presidential appointee to the Obama administration at the Department of Commerce.

The Bureau of Asset Management serves as the investment advisor to the $162.1 billion New York City pension system, which provides retirement benefits to more than 715,000 government employees.

It hired Greenhill Cogent in May to act as long-term advisor to its pension in relation to the sale of some private equity fund stakes, as reported by Secondaries Investor.