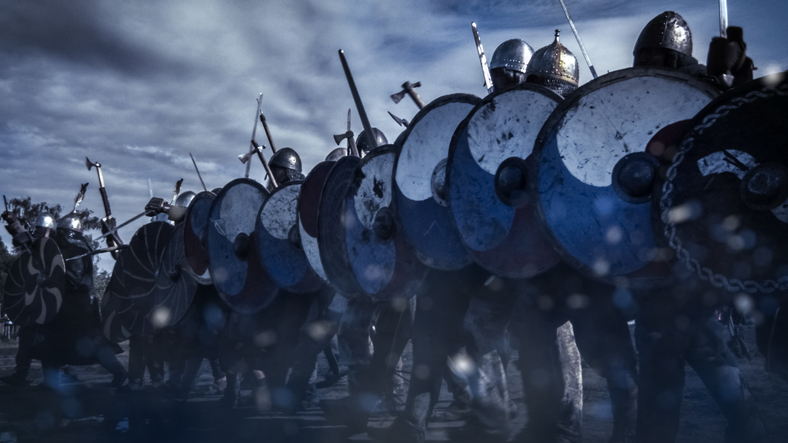 In the coming weeks, we’ll be publishing some of the content of PEI‘s Deep Dive here on Secondaries Investor, which looks at the different ways secondaries is disrupting private equity – for the better.

Take a quick look around the PE landscape and it would appear that secondaries technology is indeed becoming more pervasive. With deal-making expected to ramp up even more between now and the end of the year, here are three things of note we’ve seen in the space of just a few weeks.

Continuation funds are becoming the norm for PE firms

Continuation vehicles have risen to poster child status for the secondaries market. By our count, at least four groups, including The Jordan Company, Kholberg & Company, General Atlantic and Arclight Capital Partners, inked inaugural continuation vehicles over the last two months, with three of them larger than $1 billion. There was an additional $1 billion-plus vehicle in each of the preceding three months from TA Associates, Georgian Partners and Leonard Green & Partners, respectively.

The largest players in private equity have taken notice: more than one-third of the top 50 biggest firms in the latest PEI 300 ranking have either completed or are undertaking continuation vehicle transactions. Ardian, the largest investor in the SI 50, will look to continuation vehicles as “an important part” of its direct investing activities, as president Dominique Senequier wrote in her forward to the firm’s 2020 activity report.

It turns out there is a role for secondaries in SPACs

In February, we noted that special purpose acquisition companies could be used in GP-led restructurings, particularly single-asset processes. That hasn’t exactly played out so far, but there are signs secondaries and SPACs are edging closer together. Apollo Global Management is reportedly seeking $500 million for what appears to be a fund of SPACs which will, among other things, provide liquidity to SPAC managers by acquiring their founders shares.

Retail capital is in the air

Over the summer, Ares Management chief executive Michael Arougheti described the secondaries market as the “best way” to open private equity up to non-institutional investors. The firm proved as good as its word last month, filing a prospectus for Ares Landmark Private Markets Fund, a 40 Act fund that will give accredited and qualified investors access to a portfolio of private markets assets acquired mainly on a secondary basis. Details on the prospective size and fee structure are as yet elusive.

Pomona Capital and StepStone have both launched 40 Act funds, whose success so far bodes well for Ares. In May, Conversus StepStone Private Markets passed $100 million in assets under management after seven months in market. Pomona Investment Fund, a pioneer having launched in 2015, had a fair value of $300.9 million as of 31 March, up from $164.5 million at the same point last year, according to public filings. Expect more GPs to follow suit.