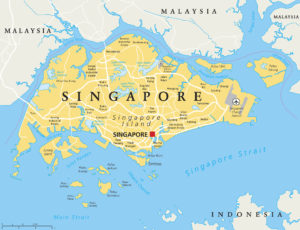 The direct secondaries specialist is in the early stages of planning a Singapore outpost that should open this year, according to two sources familiar with the matter. It is understood the office’s functions will include deal sourcing.

NewQuest has offices in Beijing and Mumbai in addition to its Hong Kong headquarters.

It is unclear whether the office opening is related to the political unrest in Hong Kong that has continued since June.