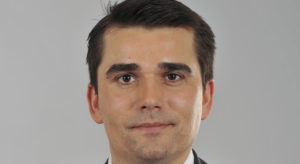 Chevrier departed on amicable terms but without immediate plans for his next professional role, a source familiar with the situation said.

Previously Chevrier was a founder and managing partner of asset manager Equifin Alternative Investments, according to a previous statement. He has also worked as a managing director at Ardian and a financial auditor for Mazards Group and KPMG.

Chevrier’s departure brings Newbury’s total number of managing directors to five. The firm will not hire a new managing director, but will instead promote one of its mid-level professionals, the source explained. It will also look externally to hire at the vice president level.

Newbury is investing its third secondaries fund, which closed on $1.1 billion in March. Fund III carries on the firm’s strategy of targeting privately negotiated, small- and mid-sized transactions. Deals range from $1 million to $50 million in size.