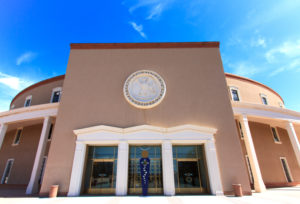 “The Council last week approved a $75 million commitment to Coller VII,” he said in an email.

This isn’t the first time New Mexico State Investment Council has committed to a Coller fund. It previously committed $75 million to Coller International Partners VI, which closed in 2012 with $5.5 billion and is more than 80 percent deployed at this point, according to a person familiar with the fund. It also invested in Coller International Partners IV.

Coller International Partners VII is targeting $5.5 billion for its new fund and will likely go above its target at final close, which is expected in the fourth quarter.