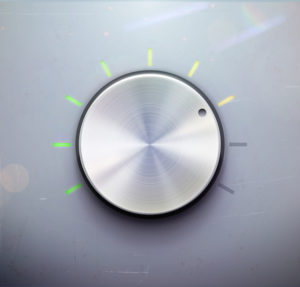 Verdane Capital, a Nordic direct secondaries specialist, has tapped its latest fund to acquire a majority stake in a Swedish music technology firm, according to a statement.

The Oslo-headquartered firm used its 2016-vintage Verdane Capital IX fund to buy the stake in Propellerhead Software from the company’s founding team. The founders will retain a minority stake, a spokeswoman for Verdane confirmed. The acquired stake includes a share of Allihoopa, another company owned by the founding team.

Founded in 1994, Propellerhead creates music software applications and interfaces. Allihoopa is a music-related social network that allows musicians to collaborate across technologies and geographies.

Verdane IX is a SKr3 billion ($334 million; €313 million) vehicle that closed in July, according to PEI data. This is the fifth investment from the fund and the total amount committed so far has not been disclosed.

This is Verdane’s first foray into music technology and the firm believes its experience with software, retail and e-commerce will stand it in good stead to help Propellerhead grow, the spokeswoman said. Verdane plans to prioritise two areas: the Asian market and mobile.

Verdane has stakes in around 120 companies across the software, consumer internet, energy and high-tech industries. The firm’s funds invest in entire investment portfolios, parts of portfolios and individual assets. It has 24 employees across offices in Helsinki, Oslo and Stockholm.