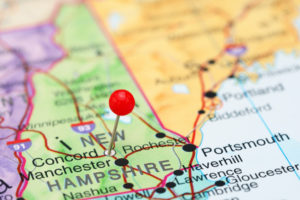 The New Hampshire Retirement System has committed $50 million to Coller International Partners VII, according to a spokesperson from the $7.4 billion pension.

When the capital is called it will come from New Hampshire’s S&P 500 fund, the spokesperson wrote in an email to Secondaries Investor.

Coller VII launched at the end of last year with a $5.5 billion target, according to PEI’s Research and Analytics division. The fund has also received a $75 million commitment from the Louisiana State Employees’ Retirement System.