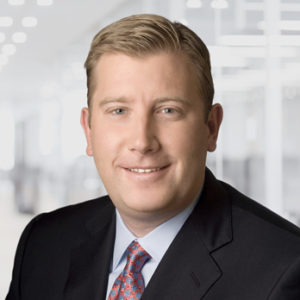 Jonathan Costello, a managing director  and head of private equity secondaries at the bank since 2014, will join Park Hill’s advisory group to focus on secondaries including GP-led restructurings, according to three sources familiar with the matter. His start date at Park Hill is not yet determined.

Costello is a seasoned secondaries professional with 22 years of industry experience. Prior to joining Morgan Stanley, he focused on secondaries at Philadelphia-headquartered investment firm Susquehanna International, and had previously led SSG Capital Advisors’ secondaries advisory business, according to Morgan Stanley’s website.

Park Hill lost its restructurings expert in March when Andrew Caspersen, an executive at the firm, was charged and arrested with attempting to defraud investors of $95 million. Caspersen pleaded guilty to securities fraud and wire fraud at the beginning of July.

Costello’s departure is the second high-profile secondaries move this week and comes after UBS’s co-head of secondaries advisory, Gerald Cooper, left the bank to join Campbell Lutyens in its New York office.