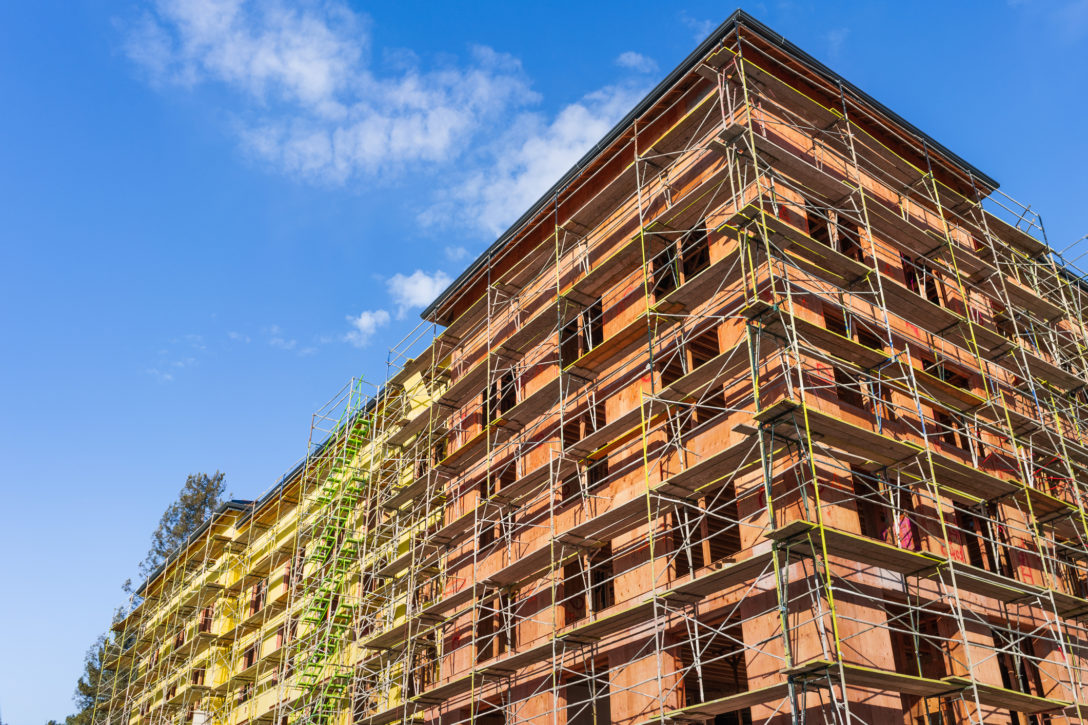 With the pandemic continuing to drive a wedge between buyers and sellers on pricing, Evercore anticipates more real estate fund managers will look for ways to extend their investment periods in the coming year.

Bifurcation has been a defining element of the covid-19 era. While hospitality, retail and even urban core office and multifamily assets have faced unprecedented disruption, logistics, life science, medical office and data centres have seen values soar.

Bill Thompson, senior managing director and co-chief executive of Evercore’s private capital advisory unit, told sister publication PERE he expects manager-led recapitalisations to flourish on both sides of that divide, with troubled funds seeking incremental capital in the form of preferred equity while assets in promising sectors are rolled into separate vehicles.

“Our view is there will be more GP-led continuation vehicles, a higher acceptability for these transactions among both GPs and LPs, and massive pent-up demand for dealflow because people have not been putting out capital,” Thompson said. “We expect to see an active GP-led market in 2021.”

Jarrett Vitulli, Evercore senior managing director and co-head of real estate, said the gravitation toward manager-led secondaries in real estate has mirrored a similar trend throughout private markets. In 2019 and the first half of 2020, manager-led transactions resulting in a new vehicle accounted for about half the total secondaries market, up from 33 percent in 2018, according to Setter. In real estate secondaries, this approach is even more popular, Vitulli said.

Many of these recaps have been done at the request of investors that want to maintain exposure to strong assets and alignment with trusted managers. Not all investors are willing or able to participate in these extensions, making the process more nuanced than simply pushing back the final exit date, Vitulli added.

“The range of continuation vehicles continues to expand and now encompasses situations like single-asset spinouts and sub-portfolios on a specific sector,” he said. “There are a lot of variables to consider including the sector, geography, life cycle and go-forward business plan.”

A prime example of this was Blackstone’s $14.6 billion recap of BioMed Realty, a platform in one of its closed-end, opportunistic funds. Backed by fund investors, the firm purchased the platform and used it to seed a new open-end, core-plus vehicle focused on life science real estate. Investors that did not want to participate in the new fund were able to cash out of the investment and Blackstone replaced them with new limited partners eager to commit to the strategy. The New York-based mega manager hired Morgan Stanley to oversee the process and ensure a fair market price was reached on behalf of both its exiting investors as well as those participating in the new vehicle.

While most institutional investors are broadly aware of manager-led recaps, there is still some level of education involved with each individual transaction. Vitulli said the process is due to get more streamlined as provisions for these types of exits are incorporated into limited-partner agreements and fund documents.

If the broader transaction market normalises, it will help to set pricing and lead to more GP-led transactions, he added.

“The next couple of years are going to be very interesting,” he said. “We’re at the cusp of another step forward in increased acceptance and volume.”