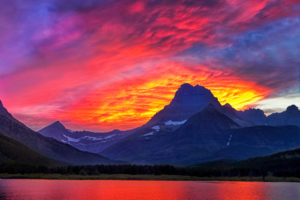 The Montana Board of Investments has re-upped in HarbourVest Partners‘ latest secondaries fund with a slightly lower commitment than it made to the firm’s previous vehicle.

The board, which manages over $16 billion in state funds, committed $20 million to Dover Street IX, according to minutes from its 24 and 25 May meeting.

HarbourVest is seeking around $3.6 billion for Dover IX and has received commitments from investors including Michigan Department of Treasury, Ventura County Employees Retirement Association and Houston Firefighters’ Relief and Retirement Fund, according to PEI Research & Analytics.

The fund of funds was expected to hold a first close for Dover IX in December, as Secondaries Investor previously reported.

Montana committed $25 million to Dover Street VIII, according to PEI data. The pension fund was created in 1972 and manages all state investment funds.