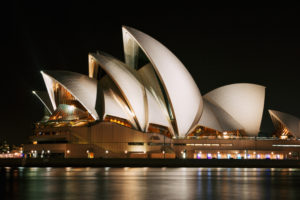 BC European Capital VIII raised €5.88 billion in less than five months in 2005, according to a statement. The fund was oversubscribed and received commitments from pension systems including the Canada Pension Plan and Investment Board and Caisse de Dépôt et Placement du Québec, according to data from Secondaries Investor’s sister publication Private Equity International. Fund of fund managers Commonfund and Pantheon Ventures also committed to the fund. BC closed its subsequent fund, BC European Capital IX on €6.68 billion in 2010.

Partners’ secondary purchase comes months after managing director and co-head of secondaries Philipp Schnyder announced his departure from the firm at the end of 2014. Schnyder is based in Zug, Switzerland and has been with the firm since 2002, Secondaries Investor previously reported. Partners Group’s secondaries practice is also led by managing director Adam Howarth. The firm did not return a request to comment by press time.

MLC, which declined to comment, was established to provide superannuation, investment and insurance solutions to individual investors and corporate customers. As of 2012, the Sydney-based asset manager had committed more than $5 billion to private equity funds, according to PEI data.