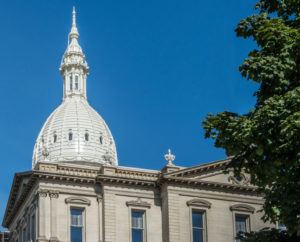 The State of Michigan Retirement Systems has committed a total of $150 million to HarbourVest Partners and Axiom Asia Private Capital‘s latest funds, which will make secondaries investments.

The committee also approved a $50 million commitment to Singapore-based Axiom Asia’s latest fund of funds, Axiom Asia IV, which can make secondaries purchases. While the target of Axiom IV is not known, the firm’s predecessor, Axiom Asia Private Capital III, closed on $1.2 billion, according to PEI Research and Analytics.

Axiom had collected $391 million for Axiom IV by 24 November, as Secondaries Investor reported.

Based in Lansing, the State of Michigan Retirement Systems is advised by the Michigan Department of Treasury’s Bureau of Investments, which manages over $65 billion on behalf of the state and school employees retirement funds, according to its website.