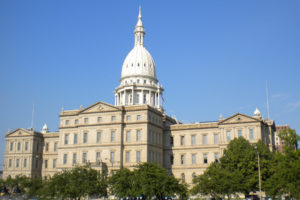 State of Michigan Retirement Systems acquired stakes in four debt funds in the first quarter of the year, according to documents from the pension’s latest quarterly report.

Public pensions were the least active buyers of secondaries stakes last year, accounting for just over 1 percent of buyers, according to a 2016 volume report by Setter Capital. Their purchases are sporadic – in March it emerged that South Dakota Retirement System increased its exposure to Blackstone’s 2015-vintage energy fund by acquiring a $35 million original commitment to the vehicle, while New Mexico Educational Retirement Board said in November it was interested in acquiring secondaries stakes in Lone Star Funds’ 10th flagship fund.