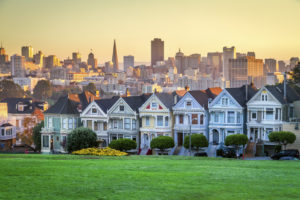 Metropolitan Real Estate Equity Management has launched its seventh global fund of funds, according to documents filed with the US Securities and Exchange Commission Friday.

Metropolitan makes global real estate investments on the primary market that are diversified by region and sector. The firm’s portfolio also includes “secondary purchases of fund interests, co-investments in specific transactions, investments in ‘club deals’ and the like”, according to its website.

The Carlyle Group purchased Metropolitan in November of last year. At the time, Metropolitan had a $2.6 billion portfolio and investments in 180 real estate funds. The firm’s prior global fund of funds—Metropolitan Real Estate Partners Global VI—closed on $98 million in 2012, according to PEI’s Research and Analytics division. Limited partners in the fund include the Nebraska Investment Council and the Board of Regents State of Iowa.