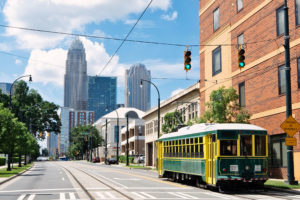 Barings, a financial services firm with $325 billion in assets under management, has entered the real assets secondaries market.

The Charlotte-headquartered asset manager has raised $235 million to invest in real assets via primary fund placements, secondaries and co-investments on a global basis, according to a statement.

Barings Global Real Assets Fund can invest as much as 10 percent via secondaries and has already closed one such transaction, a spokeswoman for the firm told Secondaries Investor.

BGRAF had been in market since February last year, according to PEI data. Investors include State of Michigan Retirement Systems, which committed $100 million. The fund’s initial target is not clear.

Barings, a subsidiary of Massachusetts Mutual Life Insurance Company, invests across alternatives, high-yield fixed income and private credit, according to its website. As of 31 March it had $4.8 billion invested in real assets and real-asset-based businesses.