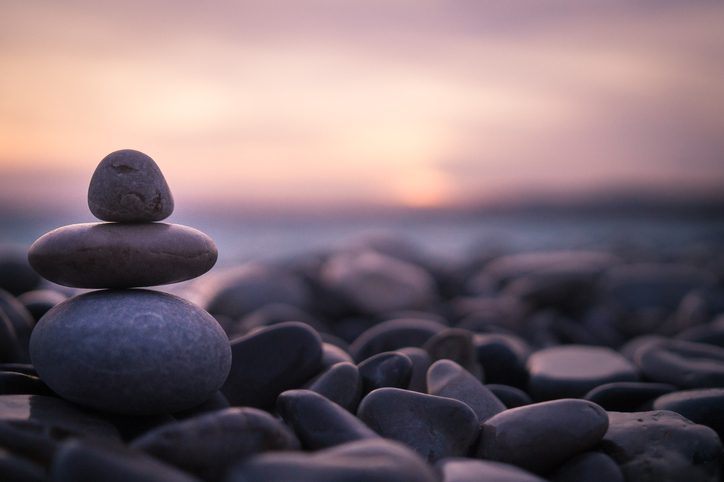 There’s activity bubbling under the surface

Other than preferred equity deals, the secondaries market is more-or-less on pause until pricing expectations stabilise. But according to BlackRock’s Lessar there are a “tremendous amount of conversations” taking place, especially around potential GP-led deals.

Most of the participants anticipate that secondaries activity will pick up in the second half of the year driven by GP-led activity, as sponsors seek more time and capital to maximise the value of their portfolio companies.

The crisis has affected different sectors differently, creating an opportunity for secondaries investors looking to apply “significant capital to a particular situation”, said Debevoise’s Ahern, while acknowledging that there are “a lot of landmines out there”. Conversely, secondaries firms that target portfolios could struggle.

“It’s going to be much tougher to buy big diversified pools of private companies because there will be winners and losers and you will have to be a little bit more selective,” said Neuberger Berman’s Perkins.

The LP universe has changed since the global financial crisis, which might mean fewer big distressed secondaries sales. The over-committed listed groups that were forced to sell during the last crisis and the banks that had to divest their illiquid holdings are no longer significant players in private equity, said Aberdeen’s Knechtli. Endowments and foundations, which have ongoing liabilities that they need to fund, may be pushed to sell.

While pricing has dropped for lower quality assets, a trend which started at the end of 2019, the fact that there will be less distressed volume means prices are highly unlikely to plunge to 2009 levels, said Greenhill’s Houtteville. For top-performing funds and high-conviction managers, pricing has remained high, he added.

Secondaries funds have become increasingly distinct in their approaches to the market which, combined with coronavirus, this points to a broader dispersion of returns among recent vintages. Funds that buy slightly troubled portfolios at a discount might struggle as they depend on a benign environment to create returns, said Adams Street’s Akers. Funds that rely heavily on leverage might also be negatively impacted as it becomes less available.

At the same time, LPs have become more educated about the different types of secondaries funds and the roles they play in a portfolio, “whether it’s one of the more mainstream firms focusing on the larger transactions, or a smaller, more opportunistic player [like us] focusing on niche areas,” said Knechtli.

Look out for the full article next week. Email the author: rod.j@peimedia.com