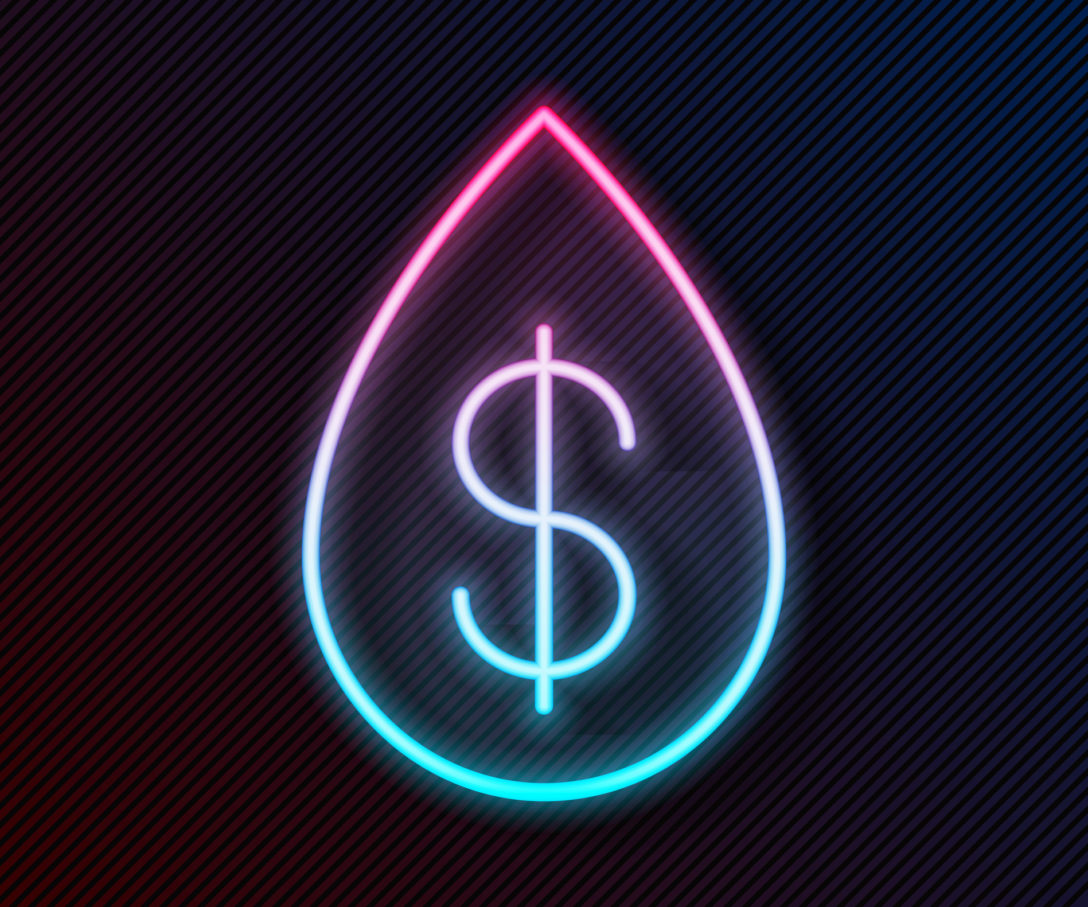 In the world of secondaries, late primaries may not be the biggest game in town but they can be a nice little way for investors to gain access to existing assets.

The late primary, as its name suggests, allows an investor to commit to a fund that is still in fundraising mode and has already invested in assets. To a secondaries investor, this can sometimes be similar to acquiring an LP stake in a closed fund as it affords a certain degree of exposure to existing assets and isn’t simply a blind-pool primary fund commitment.

Eurazeo and Aberdeen Standard Investments are examples of firms active in this part of the market, with the latter having previously said that such deals can be attractive when secondaries pricing is high.

Yet there’s one thing some buyers may not be aware of when making such investments: the equalizer payment. For those coming in late to a fund – before the fund has closed and after other LPs have had capital drawn down for investments – the incoming investor must pay interest to the existing LPs for effectively having “borrowed” from them. Put another way, the capital that has already been invested has been fronted by existing investors, who have paid out capital on behalf of future investors.

The size of the equalizer payment is often simply interest based on the amount that was drawn down from existing investors and calculated against the time period for which the capital was called. According to a London-based funds attorney, these payments are not punitive, and as GPs don’t want to deter subsequent investors from committing to their fund, it’s often a market interest rate – in the ballpark of LIBOR plus 4 percent.

For primary investors, equalizer payments are an accepted part of committing to an already invested fund. But for secondaries buyers, they can influence whether or not an investment makes financial sense. What may seem like a discount to net asset value on a late primary investment for a secondaries buyer may turn out to be a bargain no more once the equalizer payment is taken into account.

“The stars really need to align for it to work from a secondary buyer’s perspective,” the attorney said. “But it can work and I’ve worked on them. If the existing investments are suitably diversified, the stars can align.”

To be sure, late primaries are still a tiny part of the secondaries market – less than 1 percent. But in a market where competition is increasing by the day, secondaries buyers may increasingly come across late primary opportunities that look too good to turn down.