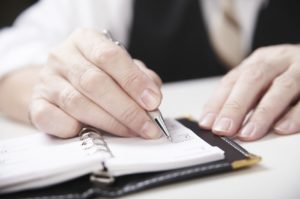 Roughly two thirds, or 67 percent, of limited partners plan to use the secondaries market to buy or sell assets in the next two or three years, according to Coller Capital’s Global Private Equity Summer Barometer.

Luca Salvato, a partner at Coller Capital who focuses on the US and Italian markets, said the percentage of buyers is surprisingly high.

“When you consider the activity in the LP market, I would definitely categorise it as a sellers’ market. It’s not overly surprising if people are using the secondary market to shape their portfolio.”

Secondaries buyers tend to be LPs that are active in the market on isolated situations.

“Not many of the LPs have the internal capacity to be proactive in the market, but they can be reactive to names they want to increase their exposure to,” Salvato said.

North American LPs are expected to be the most active market participants in both buying and selling, followed by European LPs and Asian LPs, although there isn’t a natural split in the type of LP, Salvato added.

“The ones you do see are the insurance companies and endowments that are generally more dynamic and nimble. Some public pensions have expressed interest but they are the least active of the LPs who do buy.”

London-based Coller has deployed more than two thirds, or $3.5 billion, of its $5.5 billion Coller International Partners Fund VI. The firm is expected to deploy up to 75 percent of the fund by the middle of this year, allowing it to begin raising Fund VII by year-end, Secondaries Investor reported earlier this year.