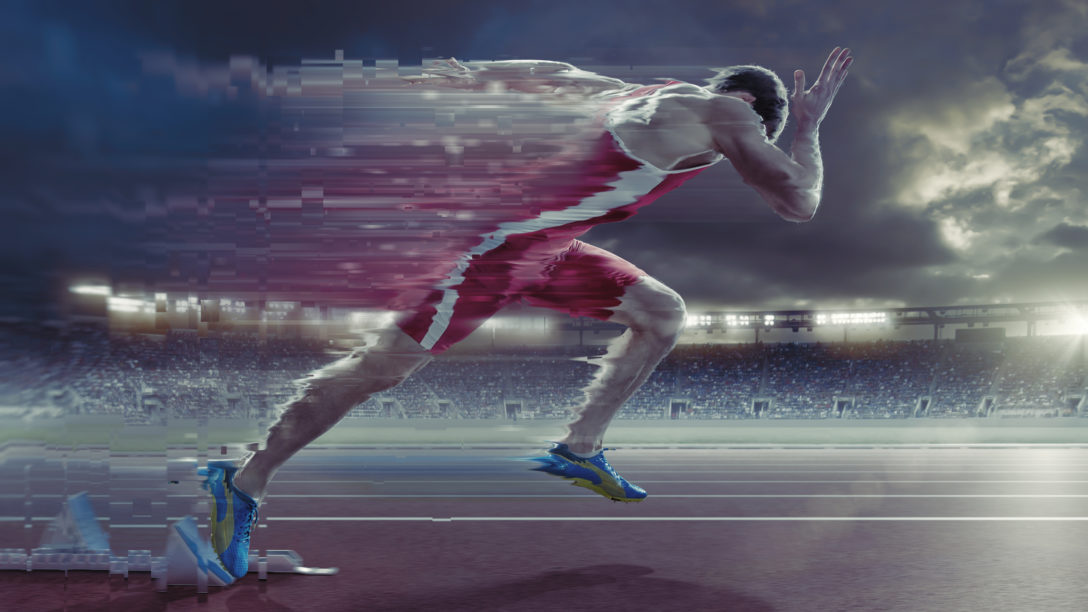 For limited partners, being a decisive investor of primary capital can mean being able to deploy a larger ticket, extra power to negotiate terms and a discount on fees. In the secondaries market, speed can often be a differentiating factor, as recent policy proposals from the California Public Employees’ Retirement System appear to show.

The $440 billion public pension is proposing giving its staff the authority to sell fund stakes on the secondaries market without having to seek approval from its investment committee, Secondaries Investor reported this week.

We’re not just talking about the odd fund position: under the proposals to be discussed at its 19 September meeting, the chief investment officer would have the authority to sell $6 billion-worth of private equity stakes, the deputy CIO $4 billion, and the managing investment director $2 billion. Up to now, none have been allowed to sell anything without IC approval, which adds time to any divestment process.

The proposals make sense in light of CalPERS’ recent activity. In January, Secondaries Investor reported the pension was to sell up to $6 billion of stakes, which would make it the largest portfolio sale ever. By the time the deal closed in July, public markets had declined steeply, making September and December valuations look decidedly stale.

Sources tell Secondaries Investor the deal got done due to CalPERS’ willingness to accept a double-digit discount and smart structuring. Buyers could use distributions from the funded part of the portfolio to pay for the unfunded portion, which is understood to have been sizeable. The episode underlined, however, the importance of being able to act quickly to lock in the best possible price.

In our recent conversations with buyers and advisers, none could think of a deal where an LP acting slowly on a portfolio sale ended up working in its favour.

Buyers are targeting assets whose intrinsic value they believe will rise quarter-on-quarter. Over the past decade, it’s been more likely that valuations have gone up quarter to quarter than fall. A delay on the part of a seller means when the deal finally gets done, if the portfolio’s NAV has risen, buyers’ bids are likely to represent a discount to the assets’ current valuation. And given the healthy dealflow of recent years, it’s not as if buyers have been forced into buying at what they see as less-than-optimum pricing.

“Once a price has been agreed to, even verbally, it is generally not going to go up, even though external events around the market can impact it,” says a senior US-based adviser.

Of course, giving more authority to individuals at LPs to help them act more quickly does not necessarily guarantee they will. As one senior US-based buyer points out, an institutional investor’s private equity team, which knows its portfolio intimately, can struggle to explain to those with the authority to sell why a portfolio sale at a given price is a good option. Equally, the CIO can have their own reasons not to sell.

“PE teams [sometimes] go to the CIO and say, ‘We’re ready to sell; here’s the discount’ and the CIO says, ‘I understand there is a time-lag in PE, but the fund overall is getting hammered and PE is one of the few bright spots,” says the adviser.

Parting ways with a portfolio of fund stakes can be a tricky exercise for some LPs for reasons such as the above. Granting more authority to individuals to act more quickly is a start in helping alleviate any roadblocks.