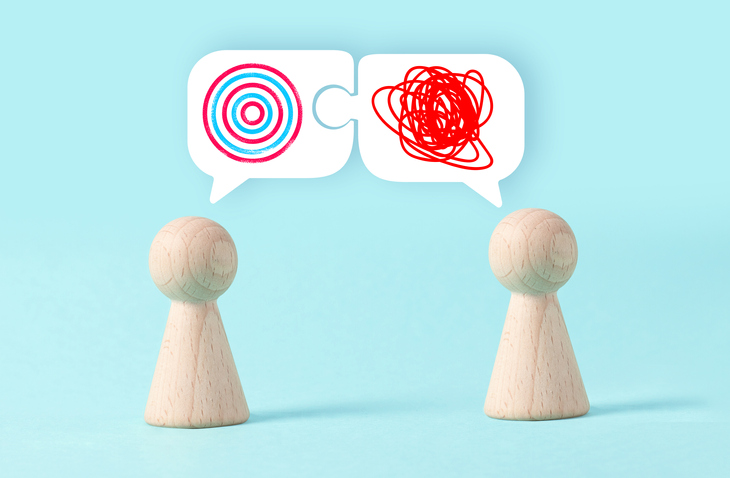 GP-led deals focusing on one asset or concentrated assets have exploded in both number and as a percentage of secondaries market volume in recent years.

Data from Lazard shows single-asset processes accounted for 52 percent of sponsor-led deals by volume last year, compared with 38 percent the year prior. Go back a couple of years and none of the major secondaries advisers even mentioned the words “single-asset deals” in their annual reports.

The flurry of activity has, in part, spurred the Institutional Limited Partners Association, the private market industry’s most influential LP representative body, to set about producing specific guidance on single-asset deals to better equip the investor community to respond to such transactions should they arise, as Secondaries Investor reported last month. ILPA is understood to have held a virtual town hall meeting last week to discuss the topic with members and is planning to issue its guidance this year, though the exact scope of the guidance is yet to be decided.

At the heart of the matter is the simple fact that LPs are being pressed to make complex decisions about single-asset processes more frequently and with shorter lead times than ever before.

“The idea of being presented with something with a limited amount of time, where you have to take on another one-off process for a particular asset, is difficult if not impossible for LPs,” Neal Prunier, director, standards and best practices at Washington DC-headquartered ILPA, tells Secondaries Investor.

There appear to be multiple frustrations from the LP community. One main sticking point is the short period of time – sometimes as little as 10 business days – by which LPs must decide whether to sell or roll their exposure (or stay invested on the same terms in the event a status quo option is offered, which isn’t always the case).

Then there’s the question of fees, in particular having a different set of fees associated with the continuation vehicle in addition to the existing fund.

LPs are also annoyed at the amount of work required to make a decision on what is essentially a process of conducting due diligence on and underwriting an investment in a company – not necessarily the sweet spot of an LP whose skills are traditionally focused on doing diligence on a fund as a whole. And while, yes, LPACs are engaged at an early stage to give the green light on conflict-of-interest waivers, some feel the information they’re given to make such decisions often lacks the crucial elements that end up being the components of the deal, such as how the asset is valued, terms of the LPA or fees.

At a time when LPs are being inundated with fundraising and re-up opportunities at unprecedented rates in the industry, often the last thing they need on their plate is having to make a decision about a star-performing asset in a fund they’ve already backed. Not to mention the idea that LPs have likely supported this star asset from day one as an investor in the fund and are now not able to fully capture the upside benefits since they are not participating in the continuation fund at a high rate, says Prunier.

Secondaries Investor understands that ILPA is planning to take a balanced approach in putting together its guidance and seek perspectives not just from LPs. While the views of GPs, secondaries buyers, the advisory community and legal experts will all help inform ILPA’s guidance, a frustrated LP community clearly isn’t a good thing for long-term health of the secondaries market or its growth.