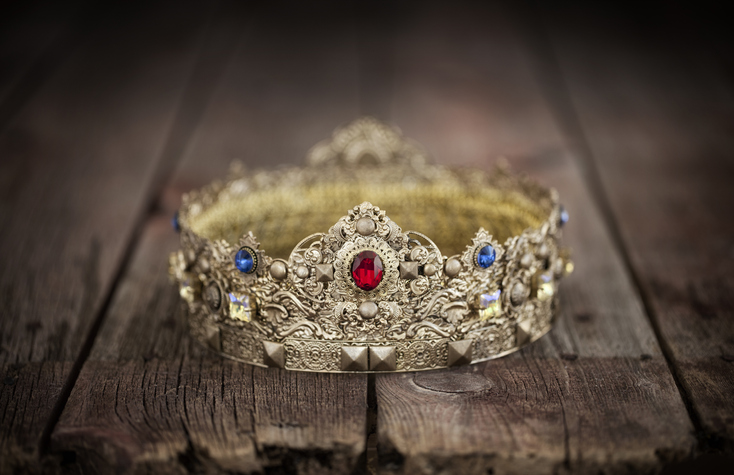 The consensus among advisers was that GP-led deals accounted for the majority of secondaries deal volume in the first half of this year – the first time this has happened. Recent months have shown, however, that private equity portfolio sales are like buses; there may be none for an age and then several come along at once.

The latest transaction to cross our desk is the sale of a portfolio worth around $2 billion by Florida State Board of Administration, with Partners Group among the buyers. This comes shortly after $1 billion-plus transactions initiated by State Teachers Retirement System of Ohio  and Harvard Management Company, as Secondaries Investor has reported. After a barren patch for the LP market, it feels like 2018 all over again.

There are several factors at play. The pandemic has caused limited partners to think carefully about the funds and managers they want to keep on their books. Opportunistic selling is made more attractive by valuations, which from June have begun to reflect the recovery of the wider economy, according to two buy-side sources.

Outperformance in portfolios is also driving sales. The PE portfolio of Harvard Management Company returned 77 percent in the 12 months to June, encouraging its investment team to lock in returns with a portfolio sale. Portfolio appreciation has pushed pensions such as Virginia Retirement System beyond their PE allocation limits, suggesting more transactions could be on the horizon.

Dry powder continues to pile up. Strategic Partners, which is in market targeting $13.5 billion for its ninth flagship fund, is expecting to raise $20 billion. Lexington Capital Partners X, which is targeting $15 billion, could well do the same. Dedicated pre-leverage dry powder sits at roughly $120 billion, up from $118 billion in 2020 and $101 billion in 2019, adviser Cebile Capital noted in September.

The rise in LP market activity has been accompanied by subtle changes in deal characteristics. Secondaries Investor understands that Ardian initially opted not to buy a chunk of Harvard’s portfolio. Then, at the endowment’s request, the firm gave up 50 percent stakes in two funds to be bundled with the excluded portfolio, which was sold to a separate buyer.

Such horse trading would have been trickier earlier in the year, when buyers’ thirst for diversification meant the LPs that did sell had the whip hand, says a source familiar with the Harvard sale.

In the GP-led market, capital constraints remain. On a daily basis, buyers and advisers bemoan the fact all the concentrated deals that could get done will not.

“We’re getting on for 50/50 [GP-led, LP-led deals] for full-year 2021,” says one senior adviser, whose firm works on both types of deal. At a time when single-asset GP-led deals are on everyone’s lips, don’t bid farewell to the LP portfolio market anytime soon.