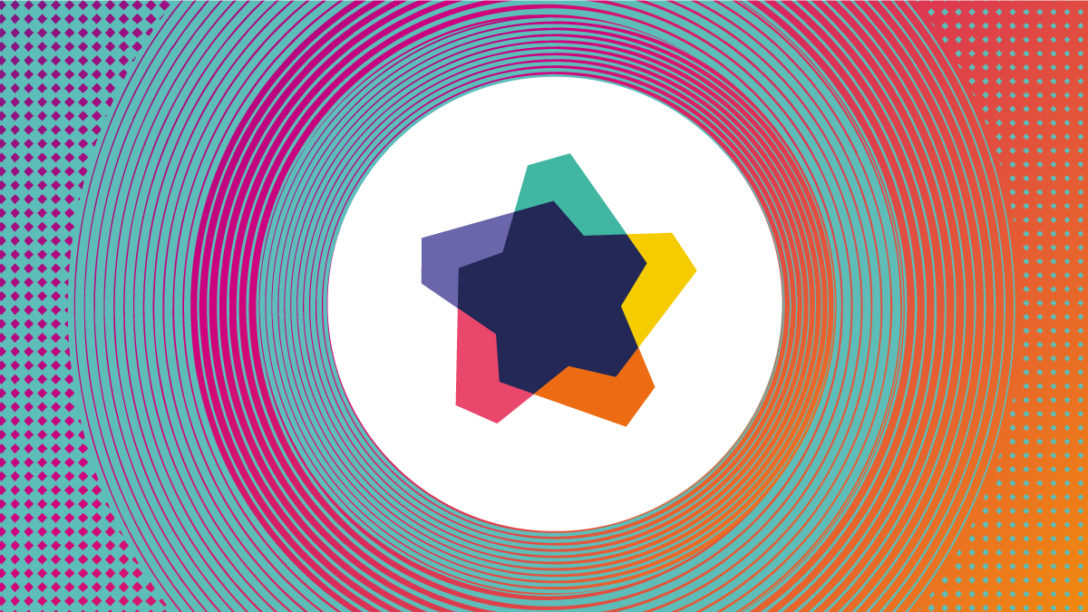 The secondaries market did not stay down for long. After a 2020 curtailed by covid-19, the market registered $48 billion of transaction volumes in the first half, $6 billion more than the previous record first half in 2019. Conversations with advisers and buyers point to a $100 billion-plus full year, the first time the market has passed this milestone.

Activity has been driven by GP-led deals, which accounted for 60 percent of transaction volumes in the first half. This continues a trend observed in full-year 2020, when GP-led deals surpassed LP portfolio sales for the first time ever, according to data from investment bank Evercore.

Activity was dominated by a deal type that barely existed two years ago – the single-asset secondaries deal – as GPs looked to hold on to their best assets instead of having to sell them in an uncertain market. TPG, Clearlake Capital Group and Clayton, Dubilier & Rice were among the groups to carry out single-asset processes in 2021.

Fundraising has not quite matched the record levels of 2020 but has held up well. Secondaries funds that held final closes raised $48.7 billion in the first three quarters of this year, compared with $58.5 billion in the same period of last year, according to Secondaries Investor data.

While 2020 saw the close of some of the largest funds ever raised, 2021 was marked by the close of many smaller, more specialised funds – Coller Capital’s $9 billion Fund VIII aside. These included flagship vehicles from venture secondaries specialists Industry Ventures and Vintage Investment Partners, and Stafford Capital’s ninth timberland secondaries fund.

The giants have been returning to market. Blackstone’s Strategic Partners said it expects to raise a record-shattering $20 billion for its ninth fund, and recently acquired Lexington Partners is targeting $15 billion.

Secondaries buyers are clearly confident but how do LPs feel? According to affiliate title Private Equity International’s LP Perspectives 2022 Study, 52 percent plan to commit capital to private equity secondaries funds in the next 12 months, the highest level since 2019’s 53 percent.

In last year’s survey, 48 percent of LPs answered in the affirmative. Infrastructure is the second most popular secondaries investment opportunity, with 24 percent of LPs saying they intend to commit in the next year, up from 17 percent last year, as the appetite for yield-producing assets grows. Given the historic trend of 2 percent of primary capital trickling down to the secondaries market, infrastructure secondaries could see $15 billion of deal volume by 2023, Ardian’s US co-heads Mark Benedetti and Vladimir Colas told Secondaries Investor.

Six percent of LPs intend to buy and sell private equity fund stakes on the secondaries market over the next 12 months, way down on 20 percent last year and 15 percent the year before. These LPs appear not to be withdrawing but are choosing to participate as either a buyer or a seller.

The proportion that intends only to buy is 28 percent, up six percentage points on last year, while the proportion of LPs that will only sell more than doubled to 15 percent. Most LPs – 51 percent – have no intention of buying or selling on the private equity secondaries market in the next 12 months, the same proportion as last year.

The past quarter has seen the LP portfolio market rebound. Private equity outperformance has caused many institutional investors to exceed their allocations, encouraging them to offload portfolios to lock in returns. In November, Secondaries Investor reported that New York State Teachers’ Retirement System was planning to sell $2.6 billion of stakes, following big sales by Florida SBA and Harvard Management Company, among others. There could be much more opportunistic buying and selling than many LPs have planned for.