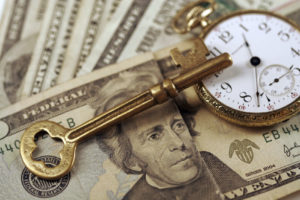 The third survey in the series provides a snapshot of LP commitments made from 1 March 2010 to 28 February 2015, based on data supplied by participating investors to PEI’s Research & Analytics team.

New York’s GSAM committed $14.3 billion in the period, ranking sixth behind an established top five, while London-based fund of funds manager Pantheon, also a secondaries specialist, came in at number eight having made $12.1 billion of commitments.

Pathway Capital Management and the Oregon State Treasury, which operates the Oregon Public Employees’ Retirement Scheme, dropped out of this year’s top ten, moving from eight and tenth places to eleventh and fifteenth respectively.

The Canada Pension Plan Investment Board, also a secondaries investor, retained its crown as the most active LP, ranking first for the third year in a row with $28 billion of commitments in the past five years. The proportion of its portfolio allocation to private equity is currently 21 percent, up three percent year-on-year.

Carlyle Group’s AlpInvest ranked second, investing $19.7 billion over the same period, followed by Hamilton Lane with $18.7 billion of commitments, HarbourVest Partners with $15.9 billion and the Washington State Investment Board with $14.4 billion, their positioning unchanged since last year. AlpInvest, HarbourVest and Hamilton Lane all have secondaries vehicles.

A version of this story first appeared on Private Equity International.