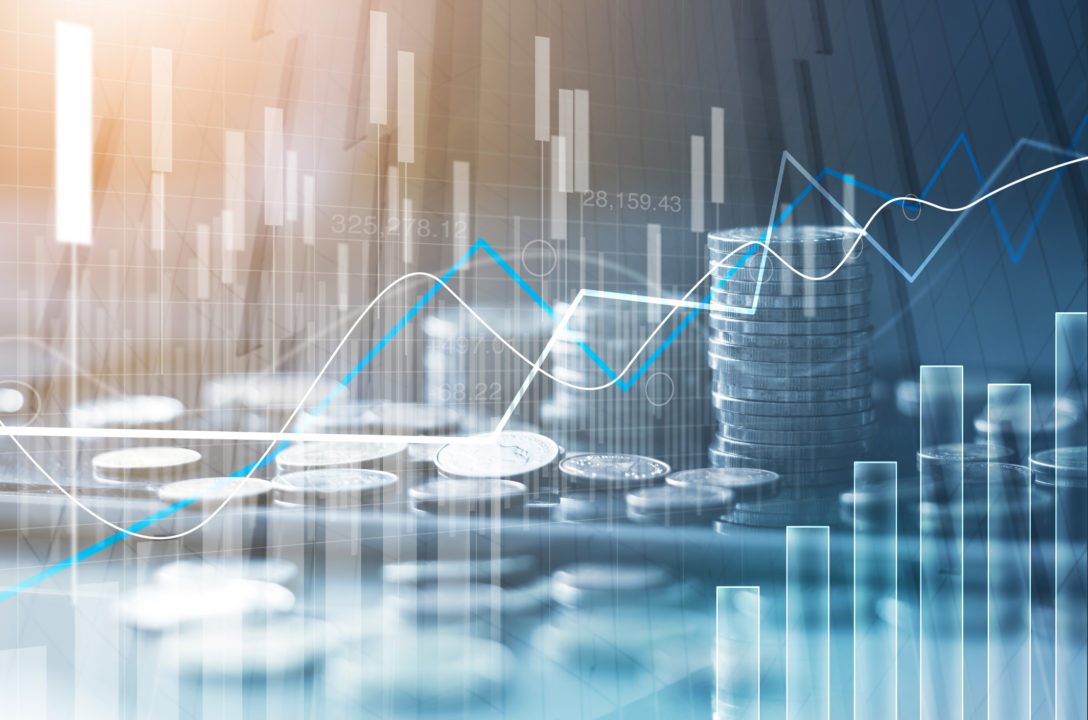 Private equity has been in the news for all the wrong reasons over the past week. First, it emerged that Vista Equity Partners founder Robert Smith had admitted hiding $200 million from US tax authorities. Then Apollo Global Management chief Leon Black called for an independent investigation into his relationship with convicted sex offender Jeffrey Epstein, who, according to the New York Times, received at least $50 million from Black in “fees and donations” between 2012 and 2017.

Pennsylvania Public School Employees’ Retirement System, the world’s 39th largest PE investor with more than $8 billion-worth of exposure, has frozen new investments with Apollo. Secondaries Investor has spoken to other investors either actively reviewing these relationships and the potential reputational risk they represent or who are keeping a keen eye on how the situation unfolds.

For LPs who choose to act in any situation where they review their relationship with a manager, the least messy option is to keep their existing investments while rejecting new ones. Some LPs may want to extricate themselves completely, in which case they might try to activate key person- and no-fault-divorce clauses in their LPAs – a costly process that tends to require the support of a majority of LPs. For those looking for a clean break, the secondaries market may be the best option.

A straw poll of advisors and buyers suggests that such sales, in which an LP sells purely due to ethical or legal concerns related to a GP, do happen occasionally. In the examples that Secondaries Investor has heard about, as long as the assets themselves haven’t been compromised, they fetched a full price. It’s worth noting that Apollo and Vista have some of the best-performing funds around.

“The reality is that [GP wrongdoing] doesn’t really have much impact on the value of the underlying assets, and even how the firm more broadly is managing or handling them, because of one scandal here, one scandal there, alleged or real,” says Mathieu Dréan, managing partner at advisor Triago. “Arguably, it’s just a matter of finding somebody who has a different view, high level, as to these issues.”

If enough LPs want to sell, it may be in the best interests of the GP to facilitate a process to exert some control over who buys the stakes.

This is particularly pertinent in the case of Vista, where the trading of stakes is reported to be restricted (the firm declined to comment on this point when approached by Secondaries Investor). It would almost certainly insist that any stakes went to an existing LP, according to two buy-side sources.

“[Smith and Black] could easily buy their funds back from the LPs at par,” says one New York-headquartered principal, taking this idea to its logical conclusion. “They are generally the biggest individual investors in every one of those funds anyway. Endowments and pensions have the ethical focus but friends, family and members of the firm – they might not mind as much.”

How big is the market for ESG/ethically driven secondaries trades? Contact the author: rod.j@peimedia.com