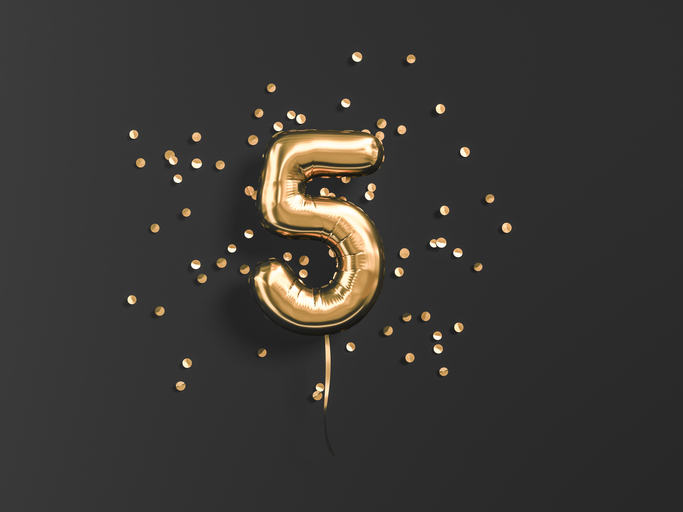 When the Secondaries Investor editorial team sits down to compile our Top People Move lists each year, we’re always sure the current year will be impossible to beat in terms of drama. Every year we’ve been proven wrong, and 2020 was no exception.

Here are the top five most notable people moves this year.

In a move that is keeping some members of the advisory community up at night due to its ramifications, Alex Mejia, a New York-based managing director in Lazard’s private capital advisory group, left the firm to join Goldman Sachs. Mejia, who is set to start in May, joins the investment bank’s financial sponsor group which is led by David Kamo. The move will expand Goldman’s foray into the secondaries market, which is understood to be focused on single- and double-asset transactions.

In a saga that played out over the course of several months post-summer, seven senior executives from Greenhill left the firm. The first was Stephen Sloan, Greenhill’s private capital advisory head, who departed in September to join Portfolio Advisors (it later emerged that managing director Brian Mooney would also join the Darien-headquartered investment firm in December).

Sloan’s departure was followed by that of Brenlen Jinkens and Scott Beckelman, who left to set up an advisory group with US financial giant Jefferies in October. Later that month, three other MDs – Todd Miller, Andy Nick and Chris Bonfield – also jumped ship to join Jefferies.

In a move that shook the market, PJT Park Hill’s global head of secondaries advisory Jon Costello left the investment bank in May. Secondaries Investor went on to report in November that Costello had been named operating partner at Stone Point Capital where he is understood to be launching an investment business focusing on single-asset restructurings.

In Costello’s wake, PJT appointed David Perdue as global head of secondaries advisory over the summer.

The firm also lost managing director Matthew Wesley and director Joe Slevin in July, both of whom joined Guggenheim Securities where they are understood to be launching the financial services firm’s secondaries advisory group. They have been joined by Richard Saltzman, former head of secondaries advisory at Houlihan Lokey.

It was a tumultuous year for CPP Investments, which lost at least two of its senior secondaries investment team members. In July, secondaries head Michael Woolhouse left the Canadian pension giant in a shock move to join TPG and launch the firm’s secondaries business. The departure was followed by Europe lead Nik Morandi, who left in November to join Blackstone’s Strategic Partners secondaries unit as Europe head, and senior principal Louis Choy, who left in December, as Secondaries Investor reported.

Dayton Carr, the man who executed the first-ever secondaries deal in 1979 and who spawned an industry worth almost $90 billion last year, passed away in April. It’s hard to look past Carr’s contributions to the industry, as we detailed here.

Veteran investor Jeremy Coller, who was the first institutional investor in Carr’s fund when working at the ICI Pension Plan in the 1980s, told Secondaries Investor that Carr “found a gap in the market and a market in the gap”.

Arnaud Isnard, who partnered with Carr in the 1980s and went on to found Arcis Group, said of Carr: “He was extremely generous with his time and intelligence and coaching young people, and this included me.”

Carr was 78 and is survived by his brother, Brian Carr.

Other notable moves in the secondaries market in 2020 include: