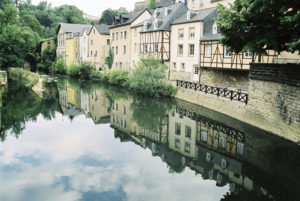 EQT Mid-market Fund closed on €1.1 billion last year and also received a commitment from Stockholm-based SEB Asset Management, according to PEI’s Research and Analytics division. EQT did not return a request for comment.

The Zurich-based fund of funds manager invests in smaller opportunities across a broad range of investment stages, including small- and mid-size buyouts, development and early-stage venture capital funds.

Luxembourg-based Lombard offers wealth planning solutions to high and ultra-high net worth individuals. The company has more than €24 billion of assets under administration, according to its website.

Lombard recently hired a head of unquoted investments to manage the investments and lead due diligence and valuation processes, according to its website. The company declined to disclose who took over the role.