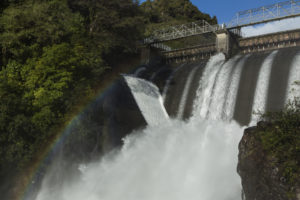 The retirement board of Los Angeles Water & Power Employees Retirement Plan unanimously approved an investment of up to $90 million in Lexington Capital Partners IX, according to the agenda for its 16 January meeting.

The pension has $13 billion in total assets under management, 3 percent of which is allocated to private equity. Its target allocation is 8 percent, according to Secondaries Investor data.

Predecessor Fund VIII raised $10.1 billion by final close in 2015, after around a year-and-a-half in market.

It achieved a net internal rate of return of 31.8 percent as of the end of March 2018, according to data from the Florida State Board of Administration.

Lexington backed a variety of deals in the second half of 2018, including a $1 billion stapled tender offer on two of TPG’s Asia funds and a €600 million transaction involving a portfolio of direct stakes owned by Eurazeo.