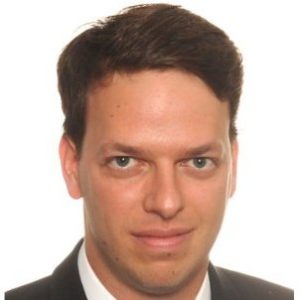 Lexington Partners continues to bolster its Latin America presence with the hire of a former Goldman Sachs investment banker, Secondaries Investor has learned.

Before joining the firm, Weiss spent six years in investment banking at Goldman Sachs in São Paulo, and prior to that he spent more than four years as an associate and analyst at Citigroup.

The Santiago office, which opened in January, is led by Jose Sosa del Valle, who relocated from the firm’s London office and is also a Goldman Sachs alumnus. There are now two investment professionals in the Chile office, the spokesman confirmed.

Lexington had $23.6 billion in assets under management as of 30 September and has other offices in Boston, Menlo Park, London, Hong Kong and New York, according to PEI Research & Analytics.