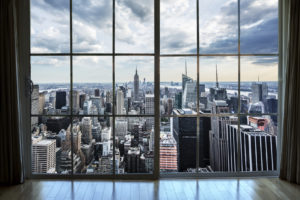 Lexington Partners has collected at least $6 billion for its eighth secondaries fund, according to a source familiar with the matter.

Lexington Capital Partners VIII launched in September 2013 with an $8 billion target. It had collected more than $3 billion as of March.

Recently the fund received $40 million from the New Mexico Educational Retirement Board. The New Hampshire Retirement System also committed $50 million to the fund.

Fund VIII has already deployed about $1.25 billion, a source with knowledge of the situation disclosed.

In August, Lexington acquired 80 percent of Citigroup’s $1.5 billion stake in Metalmark Capital Partners II, a fund in which Lexington was already an investor.

Earlier this year Lexington and AlpInvest Partners agreed to back the spin-out of One Equity Partners from JPMorgan Chase. The pair agreed to acquire JPMorgan’s interests in 50 percent of the portfolio companies backed by One Equity. The portfolio was valued at $4.5 billion as of mid-2013.

Lexington’s previous secondaries fund closed on $7 billion, well above its $5 billion target in 2011. Fund VII received commitments from more than 200 LPs in 20 countries. Park Hill was the fund’s placement agent.