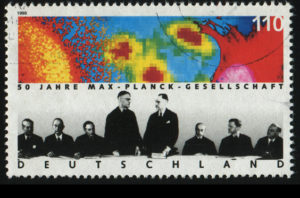 The foundation and Royal London both transferred their entire interests in SEP IV to Lexington, representing capital contributions of £40 ($53; €48) and £160 respectively, according to the filings.

SEP IV, which is managed by Scottish Equity Partners, held a final close on its £200 million target in 2012, according to PEI Research & Analytics. The venture capital firm invests up to £20 million in high growth technology and technology-enabled companies, according to its website.

The fund had made 16 investments and two realisations as of March 2016, according to meeting minutes from the Glasgow City Council, which invested in the fund through the Strathclyde Pension Fund. Remaining portfolio companies in the fund include Peppermint Technology, a provider of legal and dispute management technology, which the firm has held since December 2015 and cloud provider Pulsant, a 2014 investment.

LCP VIII held a final close on $10.1 billion in April 2015, above its $8 billion target, and was the largest dedicated secondaries fund ever raised at the time.

Munich-based Max Planck is a charitable tax-exempt foundation that provides funding for scientific research to the Max Planck Society, its sole beneficiary, according to its website.

Royal London is a mutual life and pensions company with £87.9 billion assets under management. Royal London has over 5 million policyholders and half a million members.