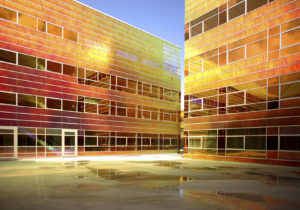 Landmark Real Estate Fund VII was oversubscribed and exceeded its initial $1 billion target. The firm will use capital from the fund to continue its secondaries strategy of acquiring interests in existing funds and partnerships invested in underlying real estate globally.

In total, the 2014 aggregate global volume comprised 92 transactions compared to 57 in 2013 equating to increases of approximately 30 percent and 60 percent respectively. GP-led “liquidity solutions” accounted for 27 percent of the total volume. This was the result of an increased number of GPs exploring ways to wind down or recapitalise mature funds, according to the firm. The geographical distribution of assets sold revealed that US and European focused funds constitute approximately 47 percent and 38 percent, respectively, of total volume, while Asian real estate partnerships amounted to 11 percent.