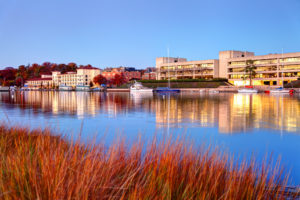 Kline Hill Partners has invested around half of its debut fund, Secondaries Investor has learned.

Kline Hill Partners Fund I, the Connecticut-based small to mid-market focused secondaries firm’s $183 million vehicle, is invested in more than 35 transactions across 250 separate funds, according to managing director Mike Bego.

Fund I closed in January 2017 after around 15 months of fundraising, beating its $120 million target, according to PEI data.

Several of the fund’s purchases this year are in European funds – in early May Fund I partnered with secondaries firm Newbury Partners to buy stakes in Akina Partners’ Euro Choice III and Euro Choice IV funds of funds, according to UK regulatory filings.

The Akina stakes were purchased from the investment master trust of Exelis, a Virginia-headquartered global aerospace and defence company that spun out of ITT Corporation in 2011. In 2015 it was acquired for $4.6 billion by Harris Corporation, a Florida-headquartered technology company.

Euro Choice IV, which closed at €512 million in 2008 against a target of €600 million, according to PEI data, counts J Paul Getty Trust and University of California Regents Endowment Fund among its investors.

Last August Kline Hill acquired Private Equity Investor (PEI), a London-listed investment company, at a 10.6 percent premium to its share price. PEI, which invested in US-based venture capital and buyout funds, had not made investments between 2007 and its date of sale, according to a filing announcing the acquisitions.

Kline Hill focuses on secondaries acquisitions including those with smaller or more fragmented asset pools. It buys interests in buyout and venture funds, as well as energy, real estate, and other private funds.

Kline Hill declined to comment on the specifics of Fund I’s deals. 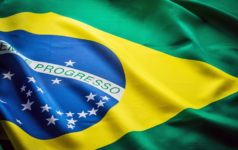 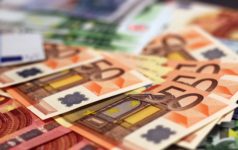 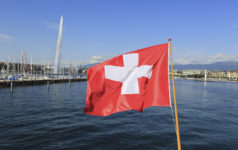