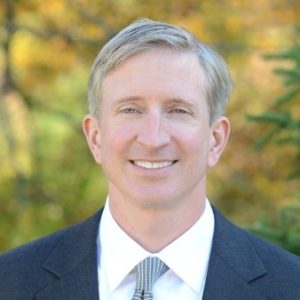 Kline Hill Partners, the secondaries firm founded by Michael Bego, has hit the hard-cap on its debut fund and is preparing to hold the final close in early September, Secondaries Investor has learned.

The Connecticut-based firm has raised $180 million for Kline Hill Partners Fund, surpassing the $120 million target, according to two sources familiar with the fundraising. The fund launched last November, according to PEI data.

Kline Hill Partners Fund focuses on the smaller end of the market in single-digit million deals, as Secondaries Investor previously reported. The firm had already made a handful of investments from the fund in April.

Limited partners who have committed to the fund so far include foundations and endowments.

Founder Michael Bego is a former partner at New York secondaries firm Willowridge Partners, where he led more than 90 deals and focused on secondaries for almost a decade.